What is the Difference Between Speech and Language?

What is speech? What is language? These are questions I hear often when working with families, educators, and medical professionals so I thought it might be helpful to explain the difference.

Articulation refers to the actual process of production of speech sounds. A child with a speech impediment has difficulties with the production of a certain sound (e.g., “R”, “L”, or “S”). Articulation errors are substitutions, distortions, omissions, and less commonly additions.

An 8-year-old child who says: “The thun is shining in the thky” is using the sound /TH/ instead of /S/. This is an example of an articulation disorder which we call a frontal lisp or an interdental /S/. The therapy with this child is going to be directed at establishing a correct tongue placement for the sound /S/. 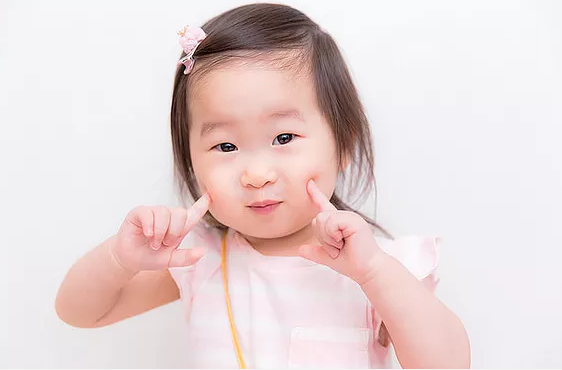 Some children have difficulties using a group of sounds or patterns. A 5-year-old who says: “The tow dives milt” has not mastered the production of the sounds “K” and “G”. We call this process “fronting” (consonants "K" and "G", produced back in the mouth, are substituted by “T” and “D” which are produced in the front of the mouth). Fronting occurs in typical speech development, and is usually eliminated by the age of 4. Fronting is a phonological process. Another common phonological process is final consonant deletion in which final sounds in words are not produced (e.g., "do" for "dog").

Apraxia of speech is a rare disorder which affects the process of planning the movements of the articulators for the production of speech. Apraxia varies in severity. Kids on the severe end rely on augmentative and alternative communication to communicate. Many kids with apraxia develop typical speech.

Fluency is the flow of speech. Stuttering and cluttering are fluency disorders characterized by interruption in the rhythm of speaking in the form of sound/ word repetitions, prolongations, and blocks.

Voice is produced by the vibration of the vocal folds and breathing. Misuse of the voice can lead to changes in the vocal quality or loss of voice.

Language is a complex and dynamic system of conventional symbols that is used in various modes for thought and communication. I like ASHA's definition of language:

language evolves within specific historical, social, and cultural contexts;
language, as rule-governed behaviour, is described by at least five parameters—phonologic, morphologic, syntactic, semantic, and pragmatic;
language learning and use are determined by the interaction of biological, cognitive, psychosocial, and environmental factors;
effective use of language for communication requires a broad understanding of human interaction including such associated factors as nonverbal cues, motivation, and sociocultural roles.

Receptive language (language comprehension) refers to the individual’s ability to understand others.

Expressive language is being able to share one’s ideas through gestures, words, phrases, or writing.